has empowered thousands to overcome their struggles through faith in Jesus Christ.

The Gospel of Jesus Christ is central to Conquering Kingdoms. If the restoration and freedom only found in Jesus are not central to what we do, then why do it?! 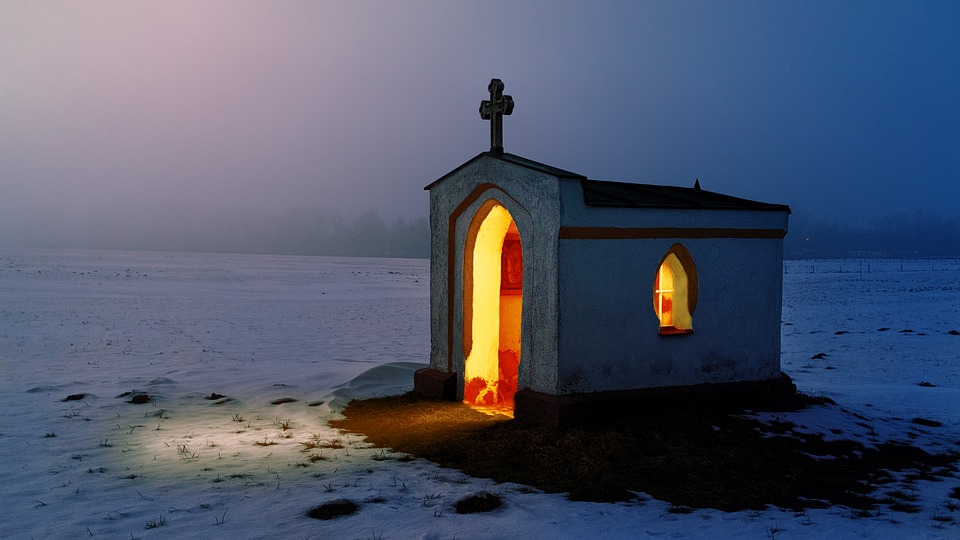 THE GOSPELat the heart of everything
Since 2013, Conquering Kingdoms has posted to encourage Christians to conquer the obstacles, or "kingdoms" that prevent them from fulfilling their destiny. 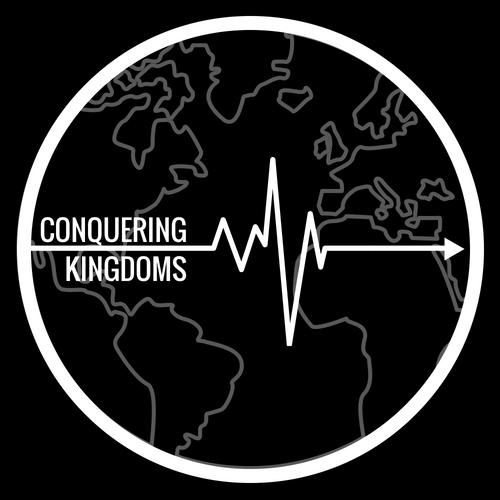 THE BLOGCONQUERING KINGDOMS
Conquering Kingdoms takes the Mission to the world, from the Middle East to the United Kingdom. We contend for revival in the heart of Europe and the nations! THE FIELDLiving The Mission Abroad
Conquering Kingdoms is developing powerful, yet practical resources to equip, empower, and encourage the global Body of Christ as they impact the world with The Gospel. THE RESOURCESEquip. Empower. Encourage.
Previous
Next

“And what more shall I say? For time will fail me if I tell of Gideon, Barak, Samson, Jephthah, of David and Samuel and the prophets, who by faith CONQUERED KINGDOMS, performed acts of righteousness, obtained promises, shut the mouths of lions, quenched the power of fire, escaped the edge of the sword, from weakness were made strong, became mighty in war, put foreign armies to flight.”

Followers of Jesus Christ are empowered to overcome every obstacle that would seek to prevent them from fulfilling their God-given purpose and potential.

Whether small or large, these obstacles (or “kingdoms”) only desire to steal, kill, and destroy our destinies. We don’t have to let them.

Now is the time for you to begin CONQUERING KINGDOMS! Conquering Kingdoms was founded in 2013 as an act of obedience to God. At the time, Founder Shane M. Oberlin didn’t enjoy writing. He had no idea what God was about to do…