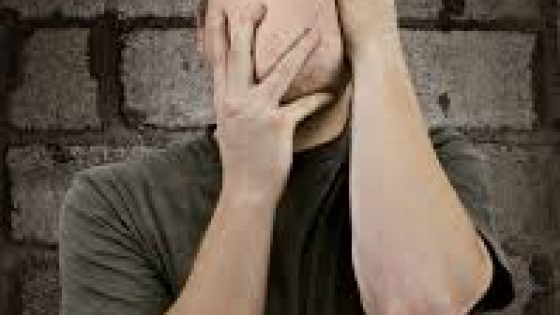 Identity is a powerful thing. Without it, our society, and entire way of life would cease to function.

Seriously, we would have a difficult time trying to do anything (especially when government bureaucracy is involved…). With the advent of the internet, one of the fastest growing businesses is the prevention of identity theft! Yet every day, there are so very many people who walk the streets without the slightest clue that they were made for something more. Something bigger. Something extraordinary.

Our identities are based in two very simple-yet-complicated concepts:

If we do not have any understanding of Who God is or what He says about us, it is impossible to fully know who we are. If we do not know who we are, then we will never step into the fullness of what we were made to do! Who God is reveals who we are, and that revelation unveils what we were built to accomplish. The more that we listen to the Voice of God, and discover who He made us to be, the more freedom we have to walk in that direction.

It all goes back to identity. What do we allow to define us? The words of others? Careers? Passions? Failures? Trials? I wrote this poem as I was going through an “identity crisis” of sorts, and I began to lose sight of anything but my pain. My pain became my identity. I lost sight of what God was doing, and didn’t really care whether I lived through the struggle or not. I just wanted to be done.

Yet, because of the grace of God, I am writing this with a clearer view of who God made me to be, and more freedom to walk it out. This poem is an expression of that personal revelation. I wanted to share it with you as a reminder that all of us are called to be something far greater than we can even imagine, no matter what circumstances we are in right now.

The more that we listen to the Voice of God, and discover who He made us to be, the more freedom we have to walk in that direction.

“I was born to be a catalyst, a keeper of the flame. Made for glory, built for war, as I go against the grain.

I was made to be unusual, a breaker of the mold. Radical, ridiculous, an iconoclastic soul.

I’m built for reformation’s fight, to put all enemies to flight. And to invite this wondrous sight, I watch and pray into the night.

I was born to challenge systems, and principalities. I long to change the world, but first, I change inside of me.

I was made to be a writer, my pulpit is my pen. Using words to weave a window, allowing Light within.

I’m built with transformation’s flame, embedded in my very frame. I will not stay the very same, I fight and press against the strain.

I was born to be a warrior, with weapons true and strong. To stand out from the crowd amidst the war of right and wrong.

I was made to make a difference in my society. Bringing to the marketplace the God I serve and seek.

I’m built with a foundation strong, that rises up against the throng. I’ve found a place that I belong, resounding Resurrection’s song.

I was born for transformation, to shatter every scale, which blinds the eyes, with deceit and lies, to tear down every veil.

I’m built upon a calling sure, that will every trial endure. I’m built with motivation pure, because I hold the only Cure.

I was born with unique purpose, my own identity. An original individual, defined by what He speaks.

I was made to fulfill destiny, that some may overlook. I plan to fulfill everything that is written in His Book.

I’m built to worship at His throne, at the feet of God alone. His Kingdom has been set in stone, alone He reigns. Forevermore.”